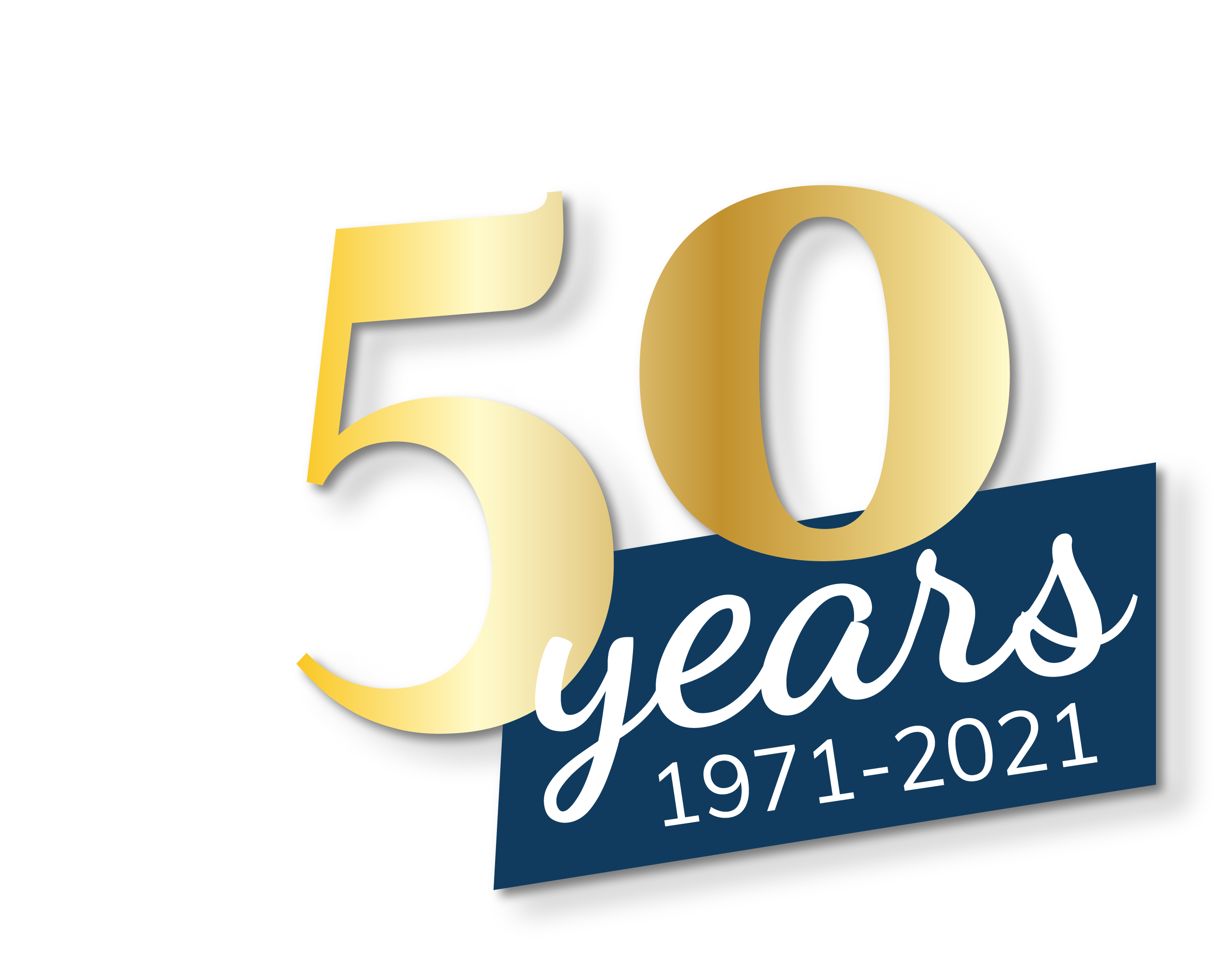 In 1971, Neal Meitler started a project from scratch with no practical experience or knowledge of the Catholic church, and no sales experience. He refined his research and analysis techniques, building his business with extremely talented staff and the prayerful support of his wife, Carol.

We are celebrating fifty years of Meitler’s “God Story,” as Neal calls it, with a series of interviews, personal reflections, and memories from the consultants who built the company and some of the clients who have experienced the transformational power of data-based planning.

Do you have a favorite Meitler story? We’d love to hear it and maybe share it in our collection. Email us at info@meitler.com. 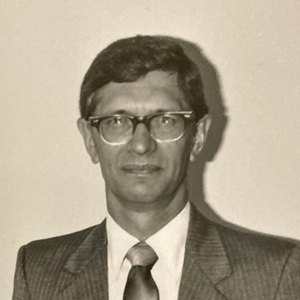 My consulting career started in 1970 with an MBA in finance, six years of experience in a General Motors HR department, and a willingness to take some risks. However, with no experience in consulting, no sales experience, and zero knowledge of Catholic schools and churches, it is a “God story” about how we eventually developed the Catholic church consulting business.

My only experience with parochial schools was eight years of Lutheran elementary education in rural Kansas, and our two sons attending a Lutheran elementary school. In 1971, after trial and error of consulting on my own, I joined a small commercial consulting group in Milwaukee. The President of the firm was open to letting me try new things and it was there that the Catholic school/church consulting business was born. It is important to note that the consulting adventure was started on a prayerful foundation with encouragement from several Christian mentors. Also important was the willingness of my wife, Carol, to be supportive of the many risks involved.

The school consulting business started with a handful of Catholic and Lutheran elementary schools in Milwaukee. As we developed confidence based on our work with these schools, we slowly expanded to other dioceses in the State of Wisconsin, including some small high schools. Our school consulting group expanded to six full-time people and one religious sister and one priest, each a former superintendent of Catholic schools. It was during this time that we began to speak of our work as a “mission” to the church. We also began focusing exclusively on strategic planning with Catholic schools and dioceses. We had not started out with the objective of being a national firm, but as we expanded to more and more dioceses, we eventually had a national client base.

Being a realist, I became increasingly aware that my being a non-Catholic presented a limit on how much the firm would be trusted by bishops in larger Archdioceses with big assignments. At that time I was working with Tom Heding, the Superintendent of the Diocese of San Bernadino.  Tom had the confidence of his bishop, all of the principals, as well as fellow California superintendents, plus he was seminary trained as a member of the Society of the Divine Word.  He agreed to join the firm as our President and I was happy to step back into the role of senior consultant, letting Tom take the lead. Tom and his team are to be credited with leading the firm to the national reputation that it has today. His team also solidified the Meitler Consultant reputation with high schools and parish planning.

I enjoyed our mission of working with Catholic churches and schools. As data-based consultants, we had confidence in the strategic recommendations that we developed. Consequently, Meitler Consultants developed a reputation for integrity which was consistent with our desire to be good stewards in the work of the kingdom. During the past 50 years, the Lord has blessed the firm. As the first leader of the firm, it is good to know what I started in 1971 continues under the leadership of Angela Gunderson and her dedicated team. At age 83 I have no regrets and would do it all over again.