The Chippewa Falls area in northwestern Wisconsin consists of three parishes and a K-12 school system which was consolidated in 1987.  Two of the parishes also serve two additional parishes which are located in more rural settings.  The area experienced considerable growth from 2000 to 2010 and continues to grow at a modest rate.  Chippewa Falls has a strong economy bolstered by distribution and transportation centers along with recreation and tourism at a number of lakes in the area.  The three parishes in Chippewa Falls, in addition to the school system, have collaborated on a number of ministries.  They approached Meitler to conduct a study regarding greater collaboration among the parishes and strategies to strengthen the school system as well as address the facilities for early childhood through grade 5.  The parishes accepted Meitler’s proposal and the Bishop of the Diocese of La Crosse approved the study.  The process included data study, interviews of key personnel and consultative bodies, meetings with parishioners, surveys and work with a task force as well as a planning committee.   The process was completed in June of 2021 following the parishes’ 8-month timeline.  The plan calls for the further sharing of pastors so that two of the three parishes in the City of Chippewa Falls are now served by one pastor and an associate pastor.

The parishes will be engaged in three significant studies:

In addition, the school system will add a full-time advancement director to grow a stronger third-source funding stream and decrease the amount of parish investment or subsidy.  The parishes also developed a strategy for evangelization and ways to improve welcoming, orienting and engaging new parishioners.  The plan also calls for ongoing discussion on the potential for a merger of the parishes or joining all three parishes under the leadership of one pastor and several associates.  The parishes and school system now have a roadmap for their common futures.

We were blessed in that our Catholic community in Chippewa Falls, WI was not in a desperate situation.  Our parishes and schools were stable, and in many ways quite good.  We realized, however, that the only way we would grow and continue to accomplish the Gospel mission of Christ and his Church was to think about the future long-term.  What would be the most effective use and organization of our buildings, staff, clergy and other resources?  How could we do what we’re doing better for the future?  What would the demographics of our community look like in the future?  What sorts of goals would reasonable for the future?  We realized that we did not have the expertise to confidently answer the questions we were asking in order to discern and develop a plan on our own.

Meitler had expertise in all the areas for which we were looking.  Meitler understood that our purpose was primarily evangelical in nature.  While our concern was not merely about numbers and demographic data projections, they were able to provide such information about our community to help us discern the direction we would go, and do so more confidently.  They took time to get to know our community and all those in roles of leadership.  They listened to what was important to us.  Ultimately, with great professionalism, they provided a plan of action for engaging members of our community to develop a pastoral plan with concrete steps for moving forward.  Meitler also navigated very well the inevitable conflicts, high emotions, and ambiguities that come with these kinds of community endeavors.  For those in the Church desiring to lead their communities to discern the best path forward, Meitler serves as a great support.  Thank you!" 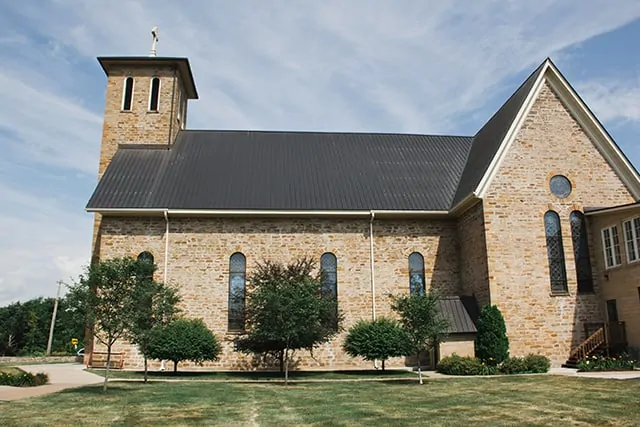 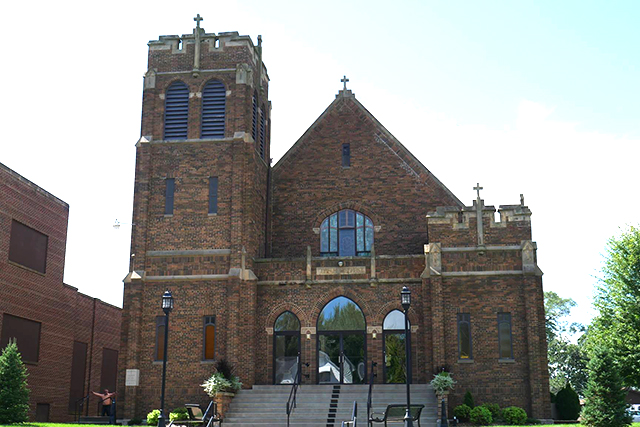 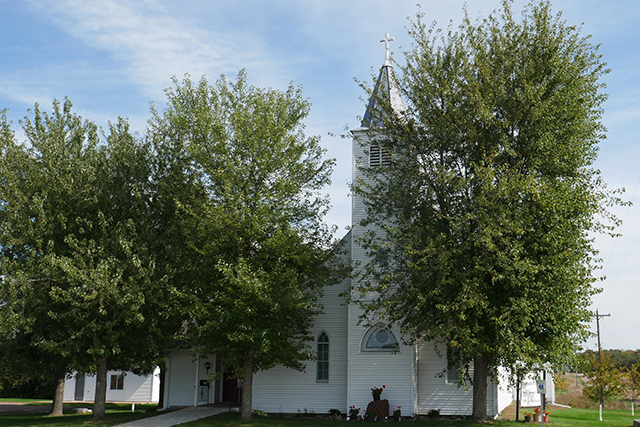