Holy Family Parish School in Erie, PA served K-8 students living in Erie’s most economically challenged neighborhoods.  Its 109 students studied in a 1949 facility with no playground.  As part of a 2016 diocesan strategic plan for Catholic schools in the Diocese of Erie, Meitler recommended that Holy Family Parish School be reconfigured into a community Catholic school supported by major donors.  In 2017, Holy Family was renamed Mother Teresa Academy and moved into a 1971 facility which previously housed a Catholic school.  By 2018-19, enrollment increased to 190 students.

In addition, Meitler worked with the Diocese of Erie on a comprehensive plan which included parishes, diocesan ministries, and Catholic schools.  The pastoral plan for parishes involved the merger and partnering of parishes to better steward personnel and financial resources. 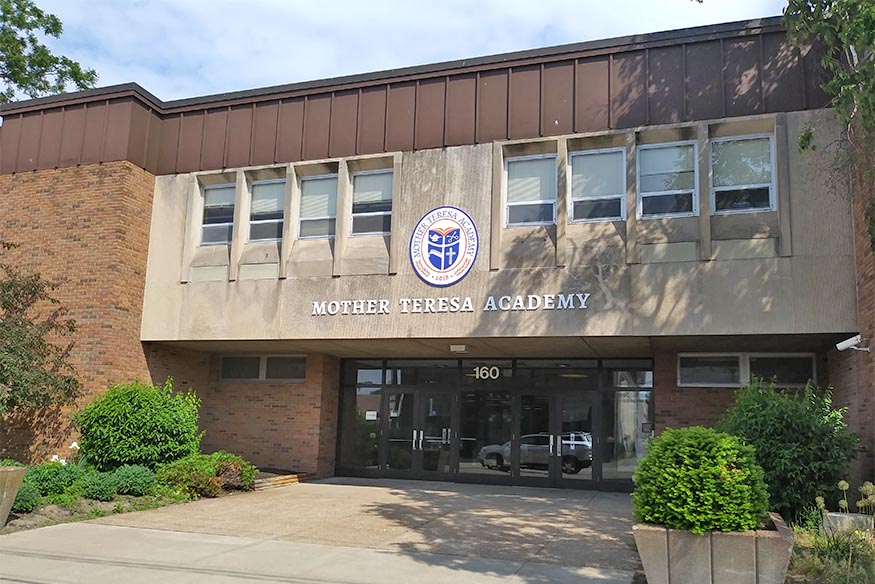