Since 2002, Meitler has had the privilege of partnering with Marist High School in Chicago. Together we completed three very distinct strategic growth plans (2002-03, 2007-08, 2015-16). Because of the work the following key objectives have been achieved:

“Please do come and see our new science center.  We hope to have a temporary certificate of occupancy by the end of June and permanent occupancy by mid or late July.  It has been quite an experience and an education.  I’m proud to point out that the seed for this project was planted in our most recent Meitler strategic plan.” 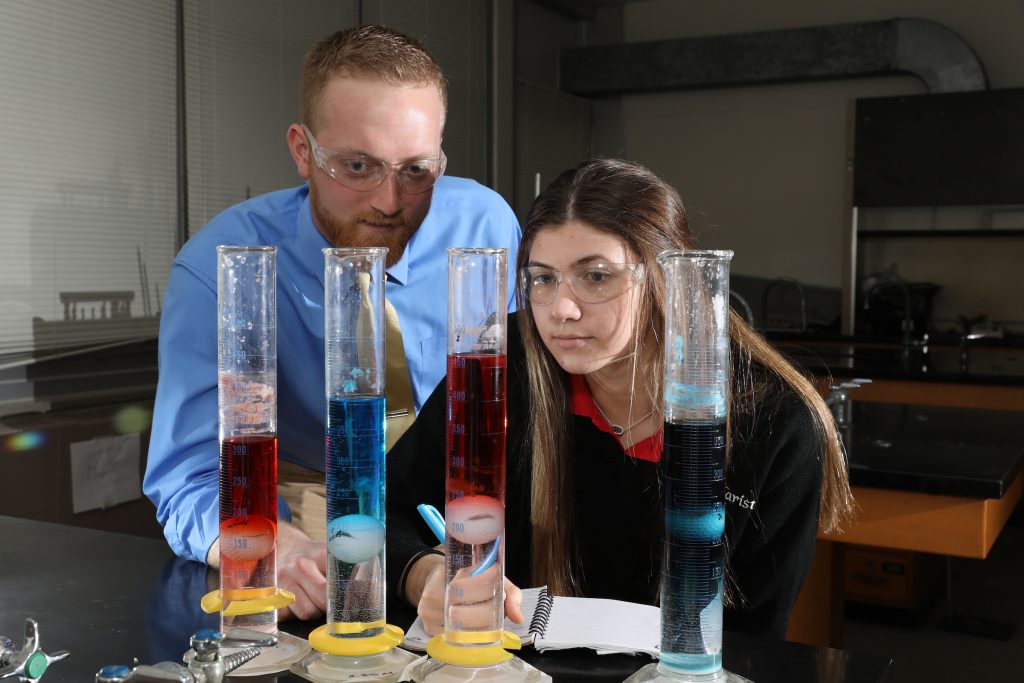 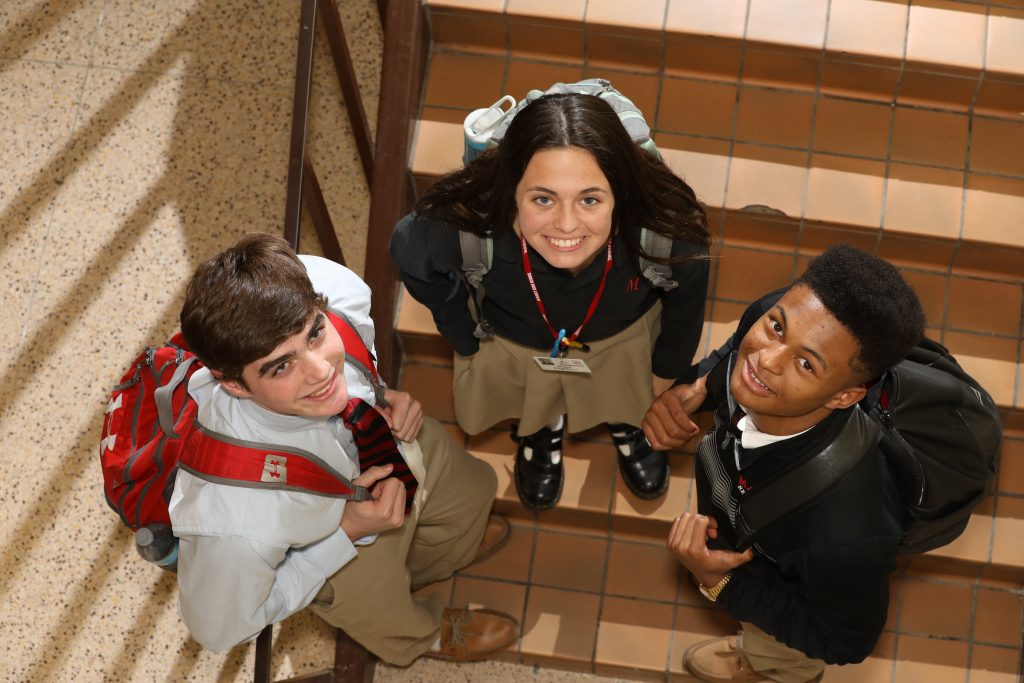 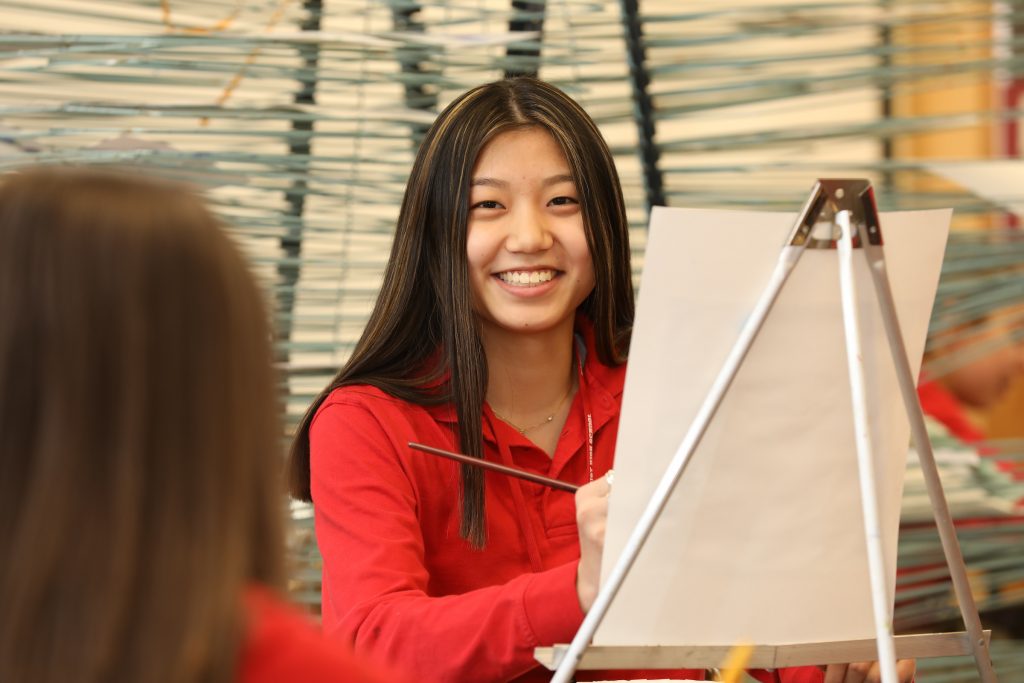 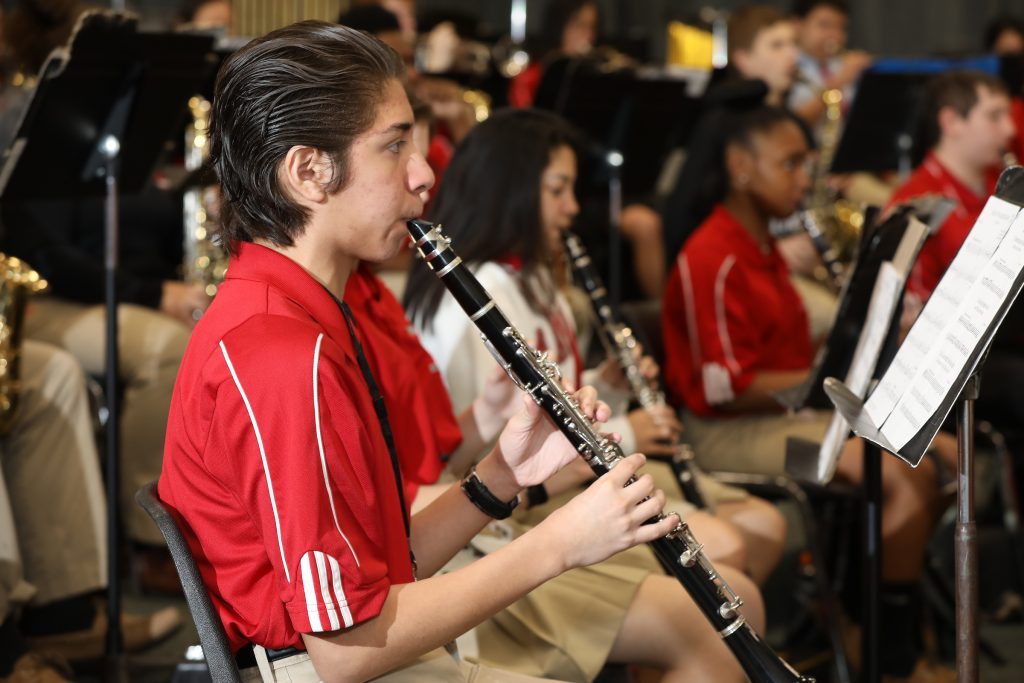 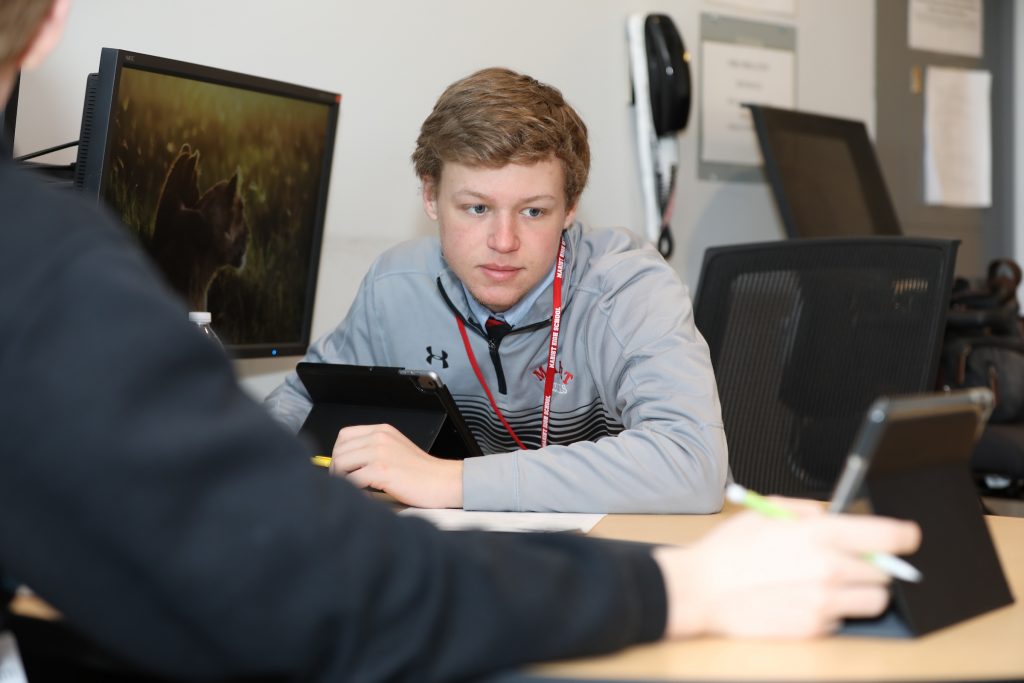 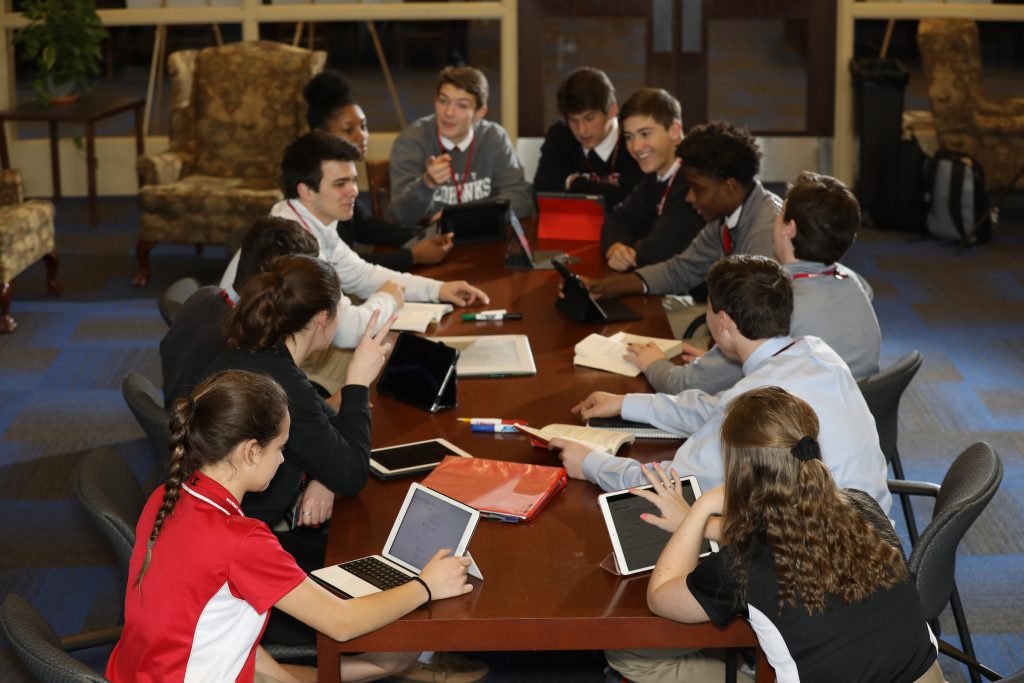 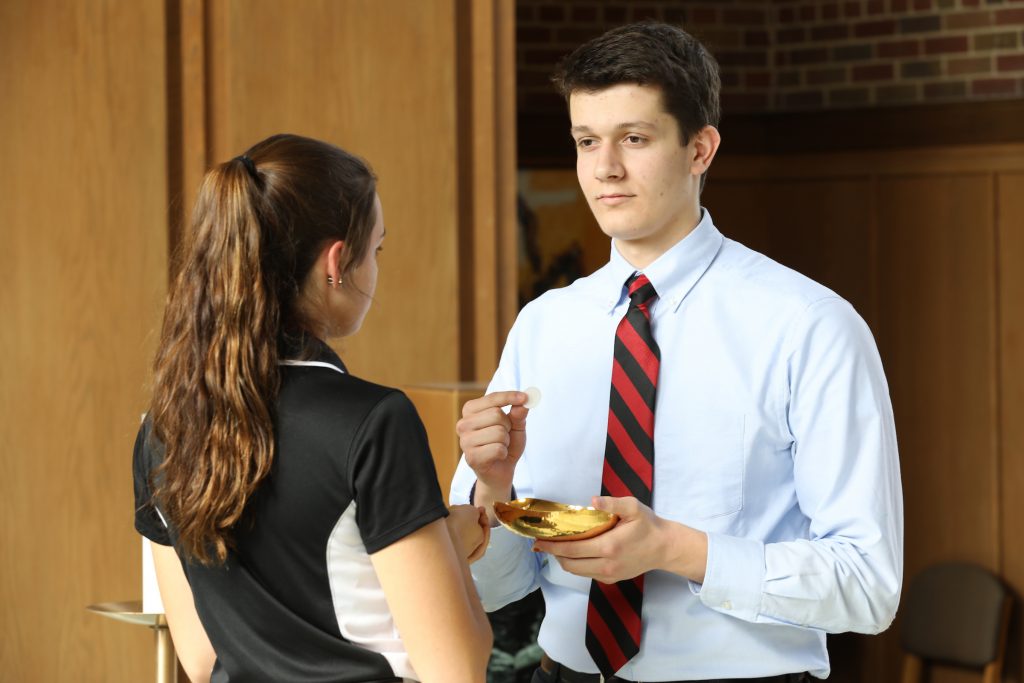 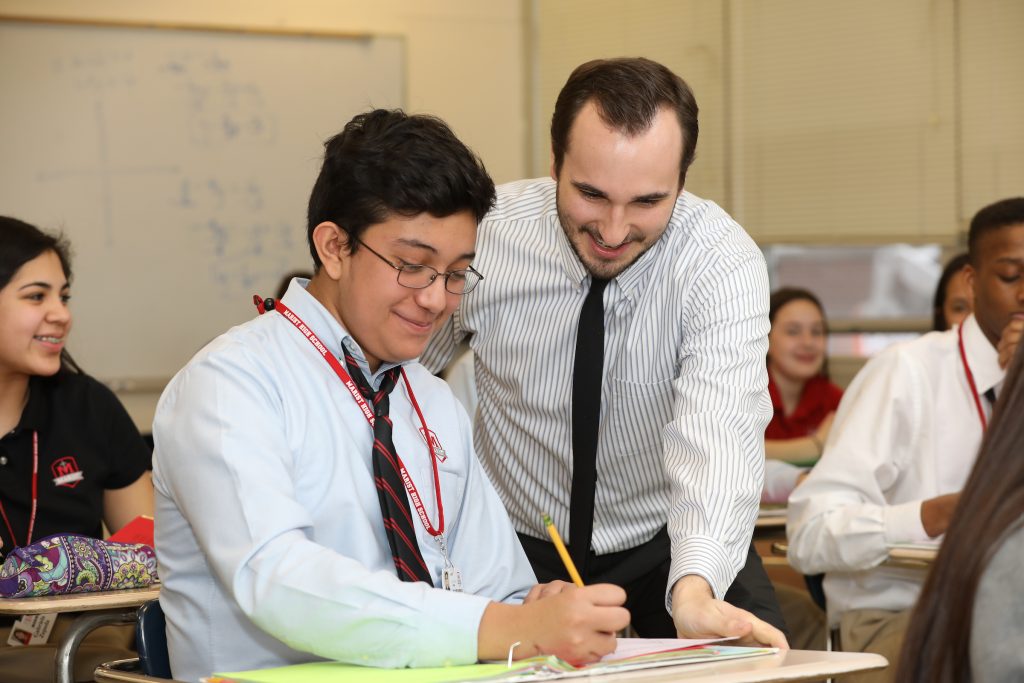