In 2006-07, the possibility of a new Catholic high school in the city of Austin (Diocese of Austin) was raised a second time (initial look in 2002-03) for study.  Meitler conducted the community and Catholic demographic analysis along with a market research survey process to assess the level of interest among potential parents.  We also prepared the comprehensive financial analysis on the cost to plan, construct, open and initially operate the new school.  The high level of interest, sufficient enrollment potential and sustainable population, and willing donors led to the decision to build and open St. Dominic Savio Catholic High School in 2009-10.  Opening with 86 students, enrollment now approaches a total of 400 students in grades 9-12. 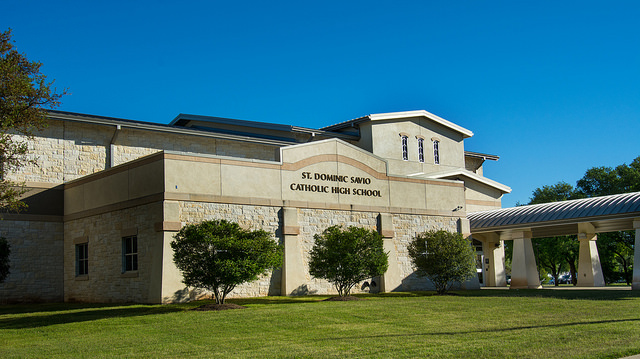 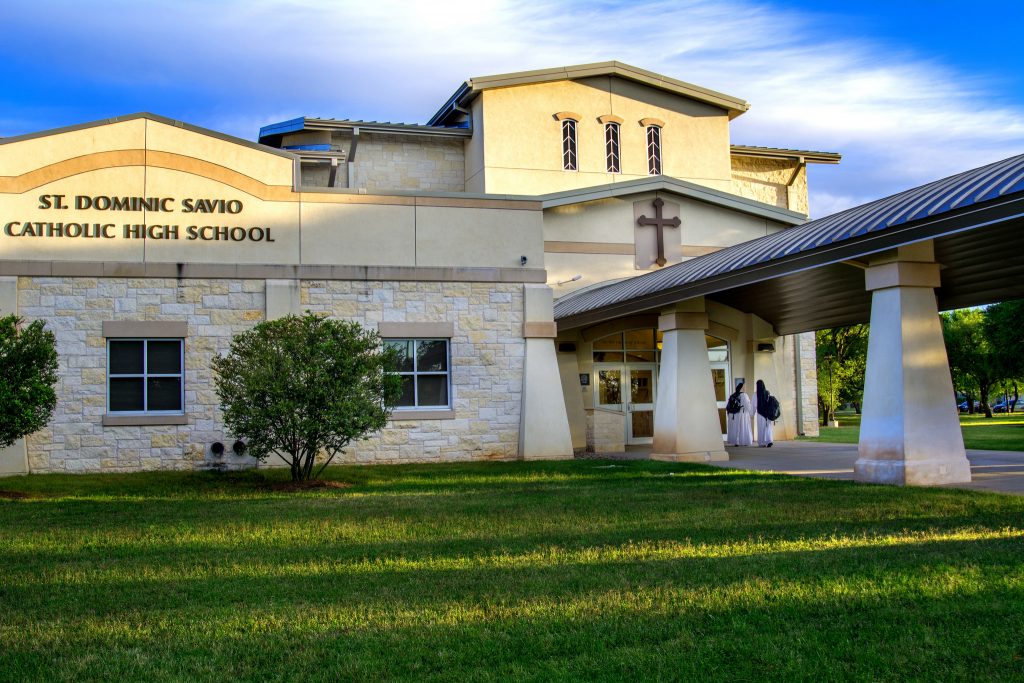 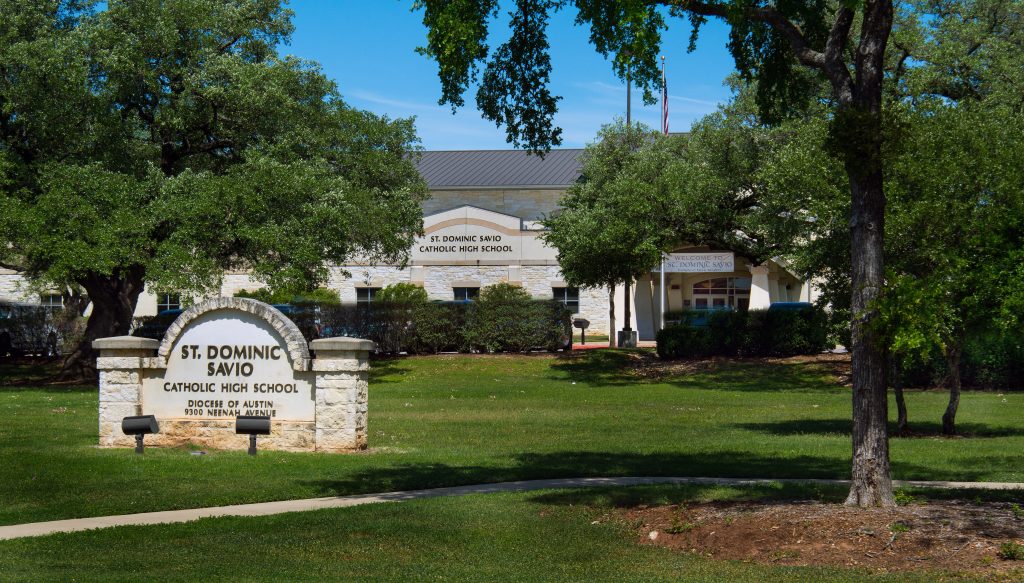 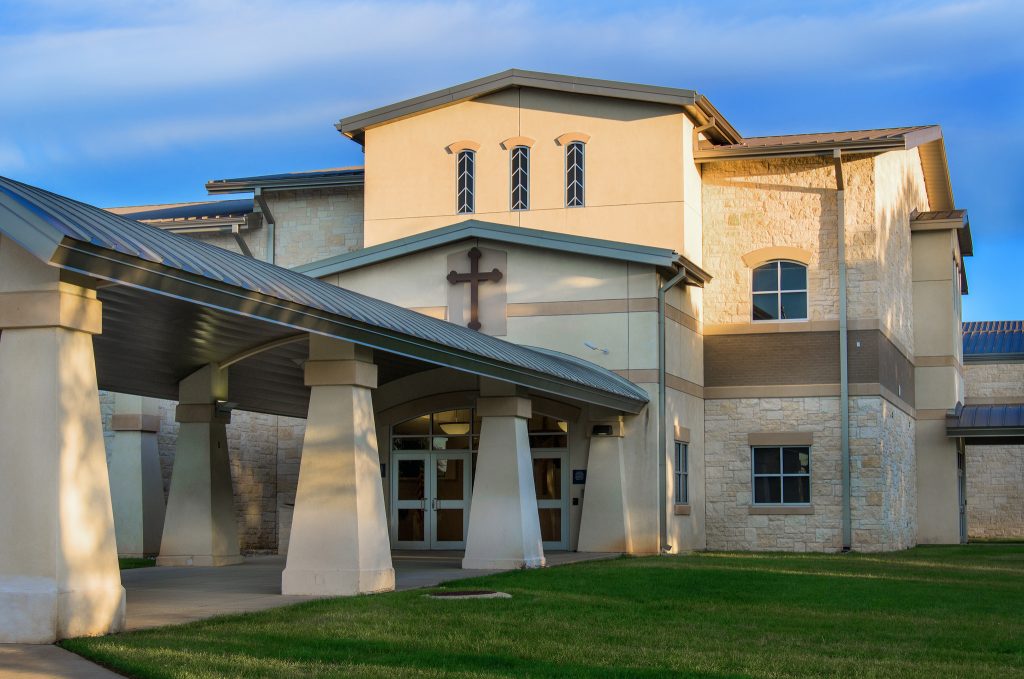 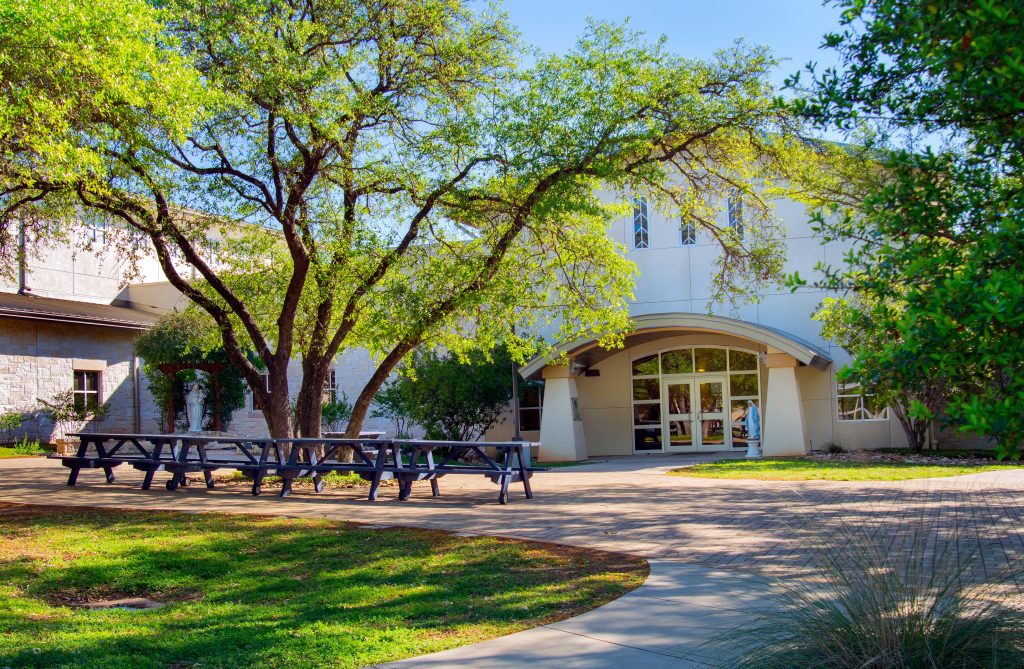 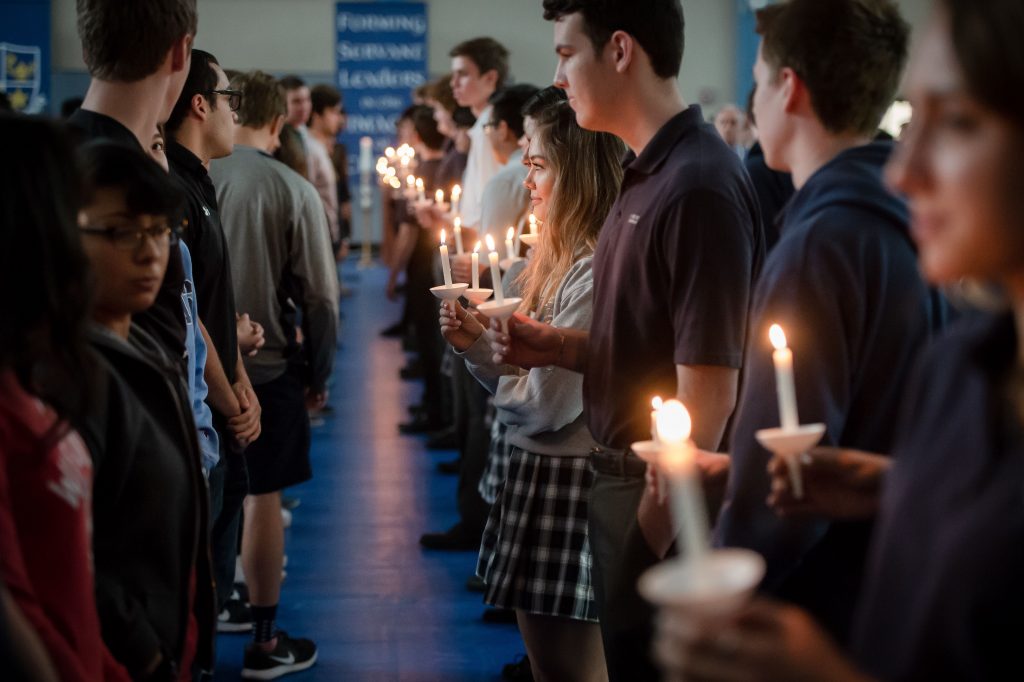 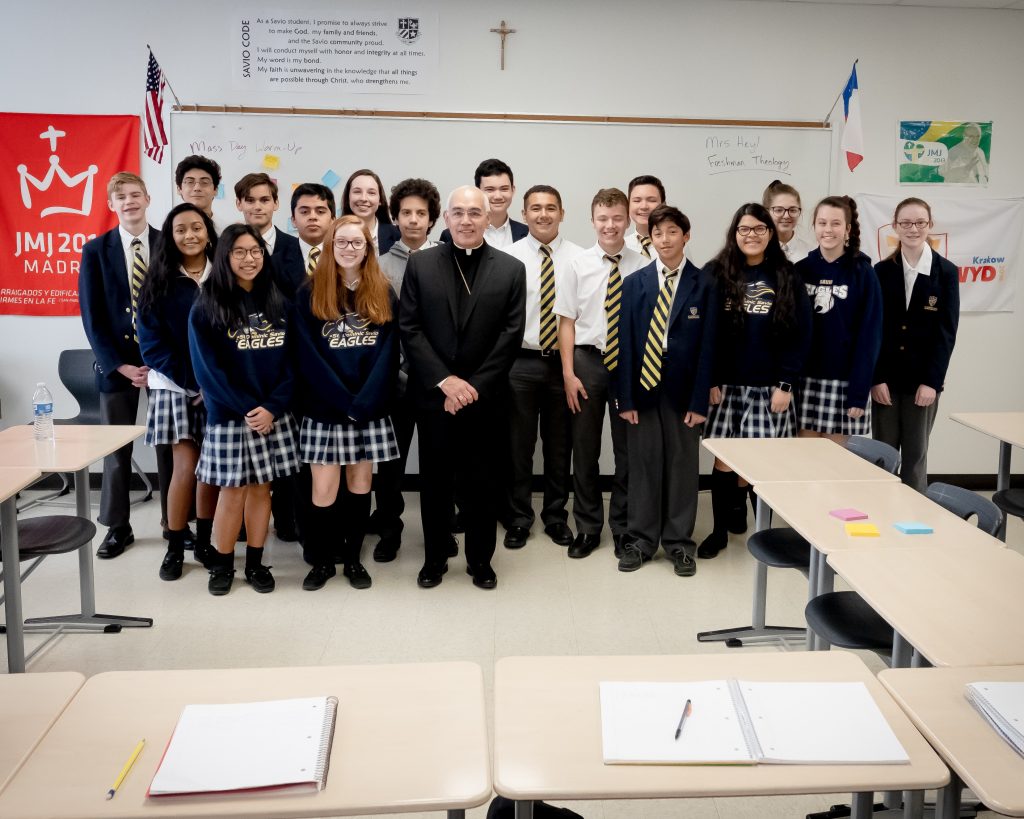 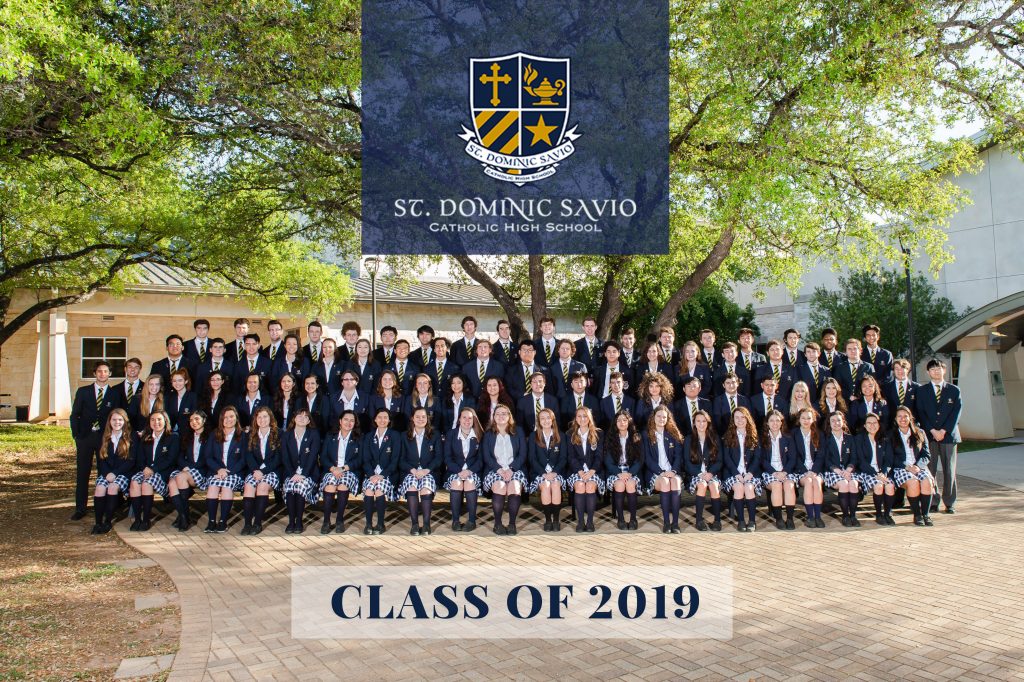 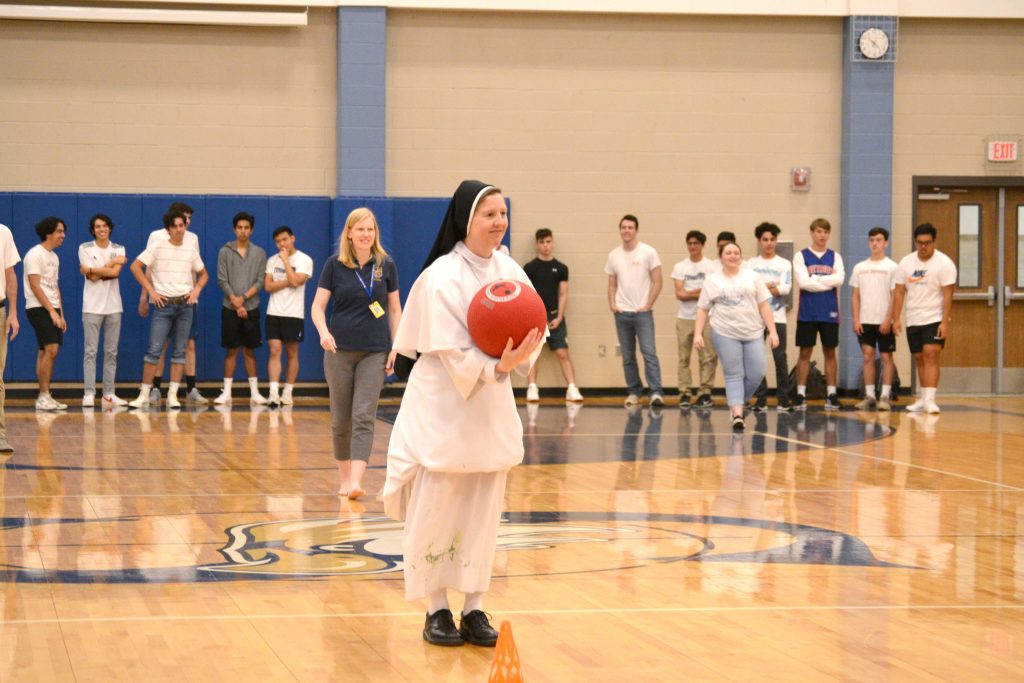 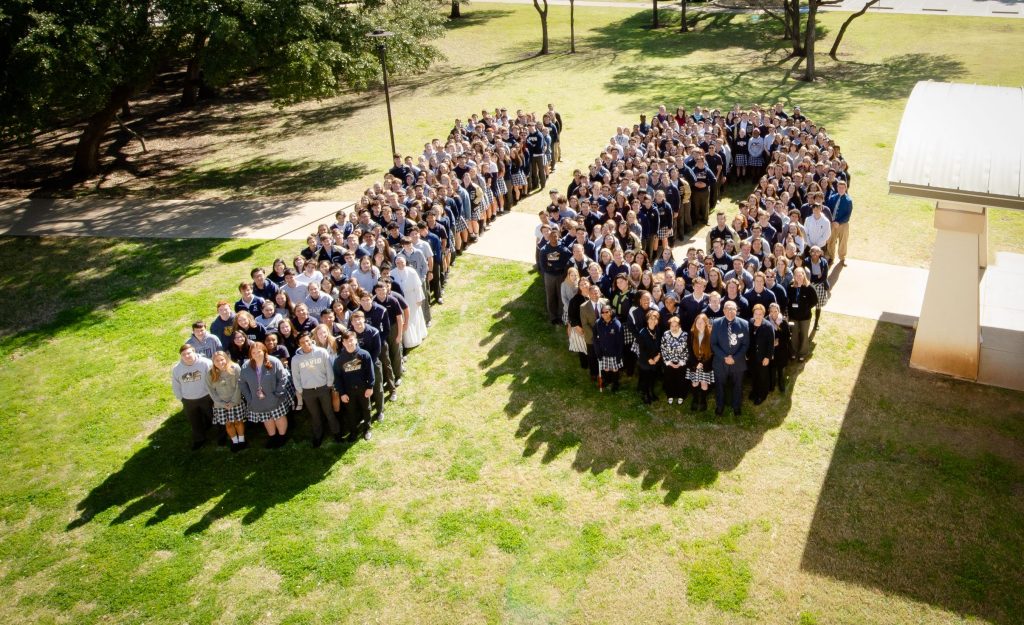 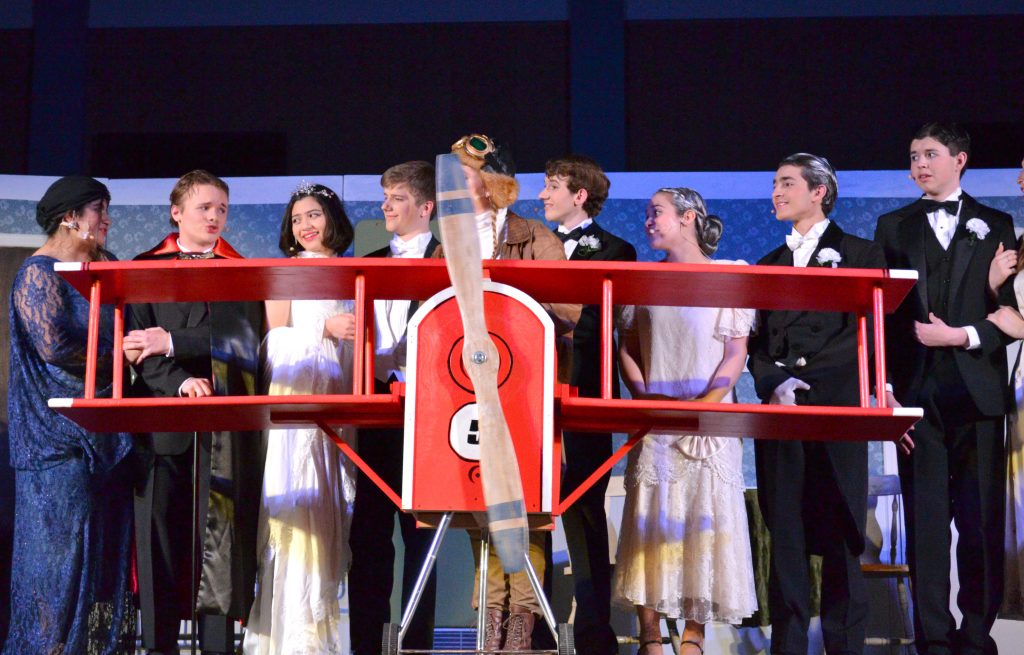 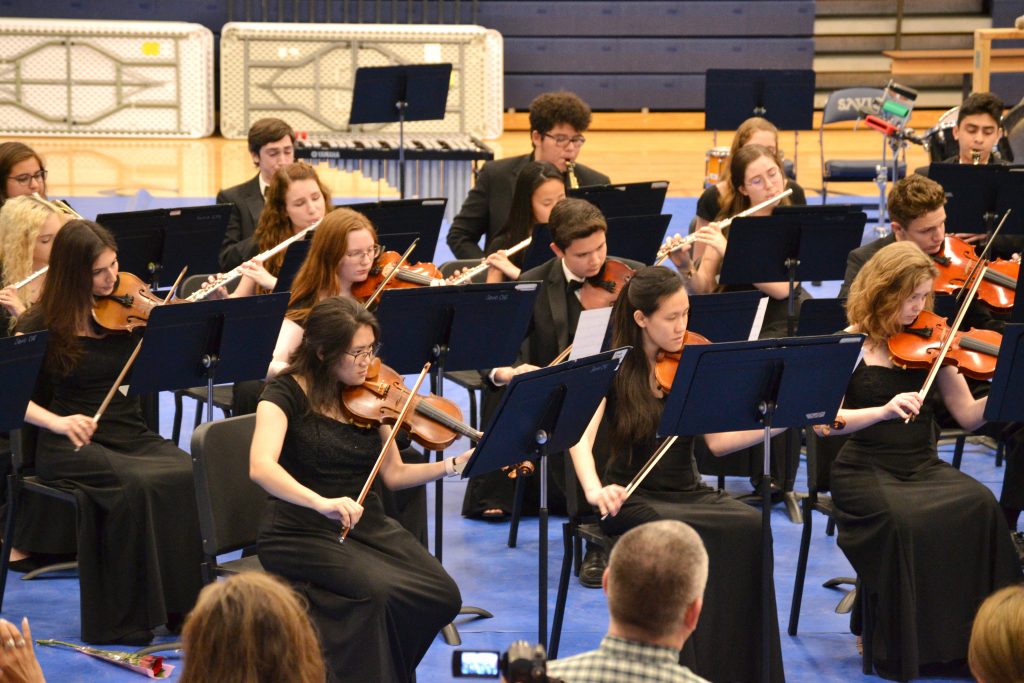 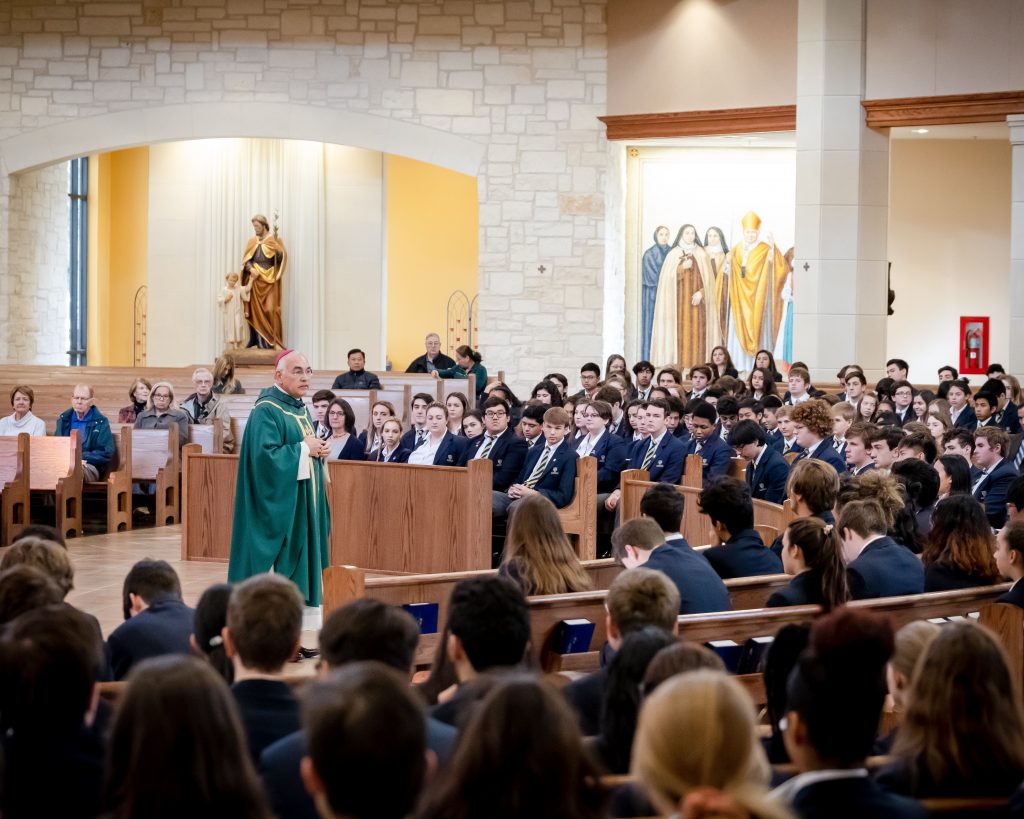